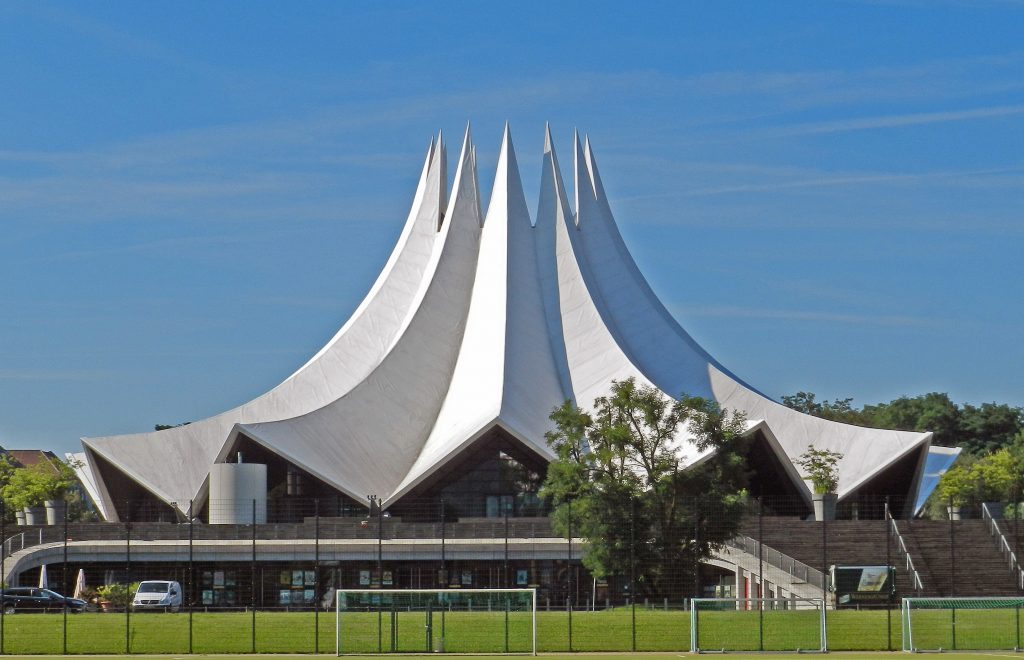 The world’s best snooker players will return to Berlin once again in February 2023 for German Masters, one of the most popular tournaments amongst players and audience alike. The Sunday final is often attended by a record 2,500 snooker enthusiasts in Berlin’s central and iconic Tempodrome venue. It is located a mere 10 minutes walk from famous landmarks such as Potsdamer Platz and Checkpoint Charlie, and it can be reached via public transport from pretty much anywhere in the city in no more than 30 minutes.

The tournament going to be played from February 1 to 5, 2023, in the large concert and event venue Tempodrom, right in the middle of the capital near the former no man’s land between East and West Berlin. Tempodrom has been highly praised by players, referees and guests for being the perfect setting for a major snooker tournament. In 2014, top ref Jan Verhaas referred to it as “the best snooker venue in the world, by far“, and in 2015, Shaun Murphy gave it a spot on his personal top three alongside London’s Ally Pally and The Crucible Theatre in Sheffield.

It’s only a short 5-10 minutes walk to go to the famous Potsdamer Platz and its various entertainment offers and high rises, and it is also no more than 10 minutes to the equally renowned Friedrichstrasse on which lies Checkpoint Charlie. Right next to Tempodrom is the S-Bahn station Anhalter Bahnhof (local trains), and there are a massive four U-Bahn (Underground) stations within a 10-minute radius, in addition to which there is a lot of bus routes running nearby.

When will German Masters 2023 be played?

The tournament will be played from Wednesday, February 1 to Sunday, February 5, 2023, with the final being played over two sessions on the Sunday.

How do I get tickets for German Masters 2023?

Tickets for German Masters 2023 are available from the official promoter, Snookerstars. Tickets are available in different price ranges, and the least expensive ones are among the cheapest on the entire snooker tour. TIckets for one session (afternoon or evening) the first days of play are just €26-€28, and for the Tuesday, where three sessions are played, you can get a day ticket for €58.

But if you want to go all-in, you should check out the VIP Bronze and VIP Gold tickets, available Friday – Sunday. These will cost you between €121and €162 for the bronze tickets and between €176 and €276 for the golden ones, but both types come with the best seats in the arena, free food, free drinks (gold only) and access to the player lounge (gold only). These are also among the cheapest and best-value-for-money VIP tickets on the tour. A similar experience at the Masters in Alexandra Palace will cost you at least twice as much.

Where to stay in Berlin during German Masters?

Considering its status as one of the most modern and famous world capitals, Berlin is amazingly cheap when it comes to hotels. The Potsdamer Platz area is one of the most expensive ones, though, as most of the buildings there are newly-built. Right across the street from the Tempodrom is Mövenpick, and on the other side of the intersection is the three-starred apartment hotel Novotel Suite and the budget hotel Ibis Budget City. Other hotels, including the highrises on nearby Potsdamer Platz, are available via booking.com.

Berlin is a major hub with two international airports and frequent flight connections from most of the world. Try Momondo.com for plane tickets.

If you have any questions or comments please don’t hesitate to leave them via the comments form below. The webmaster has been to German Masters (and a lot of other snooker tournaments) several times, and he knows a bit or two about the tournament and the city of Berlin.